Главная > Adman
Ad campaigns that stirred up the year 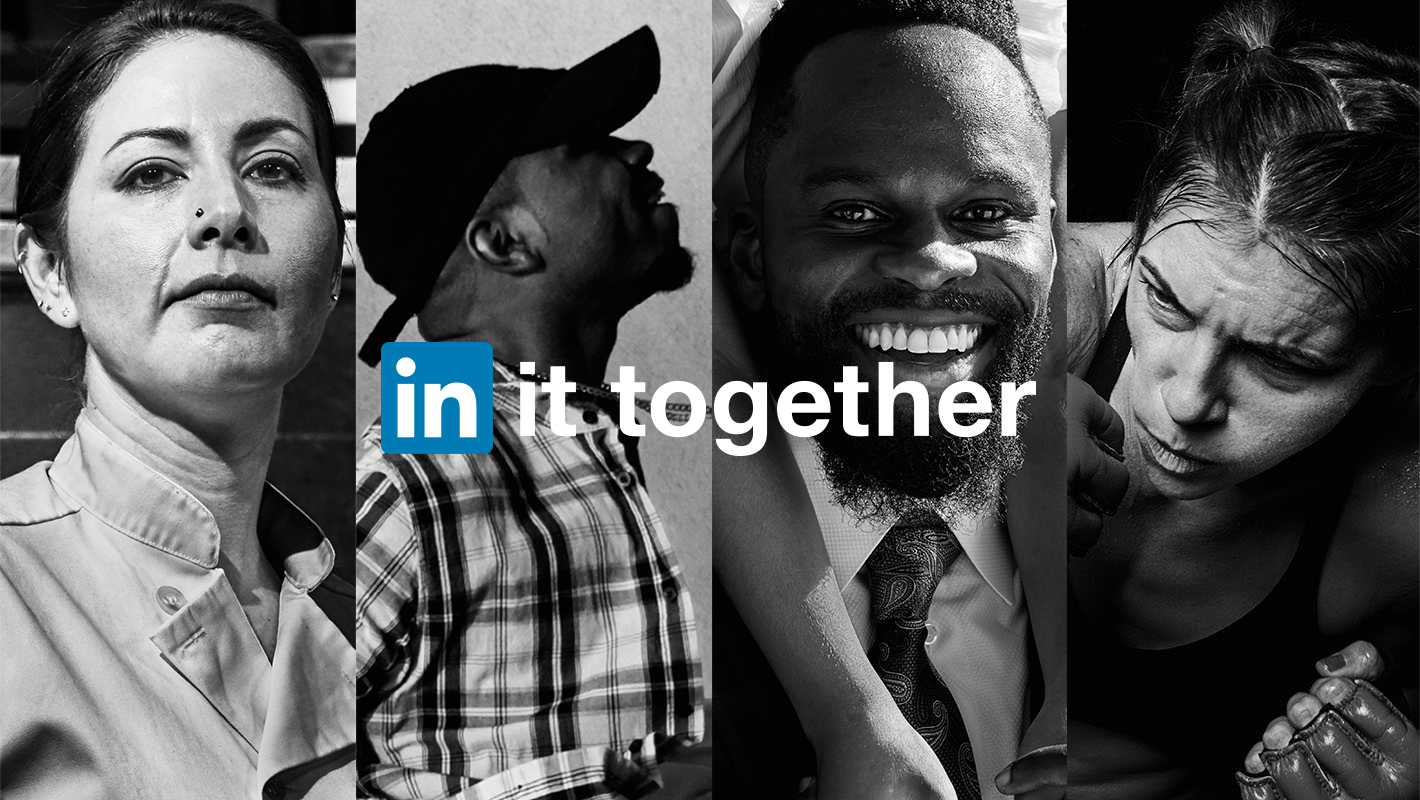 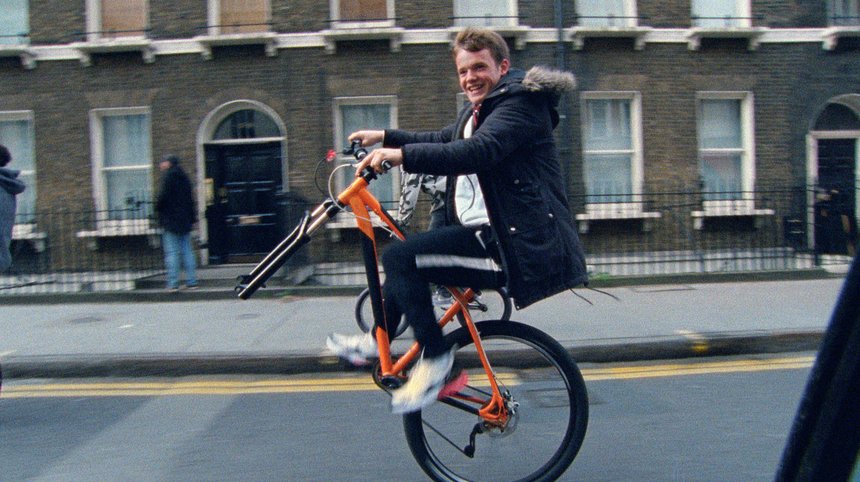 Early in the year, Nike followed a local approach by focusing on the city of London. The brand mobilized determined and passionate young athletes. Their ad contained over 250 young Londoners, who set out through the city showcasing their skills along with cameos from grime artist Skepta, England’s captain Harry Kane, and sprinter Dina Asher-Smith to Olympic medalist Mo Farah. However, unlike previous ads that revolved around famous faces, the inclusion was seamlessly credible this time. There was also a sense of competitiveness and ‘one-upmanship’ involved, with each street kid expressing — real stories, real language.- how tough it is to train in their respective boroughs. 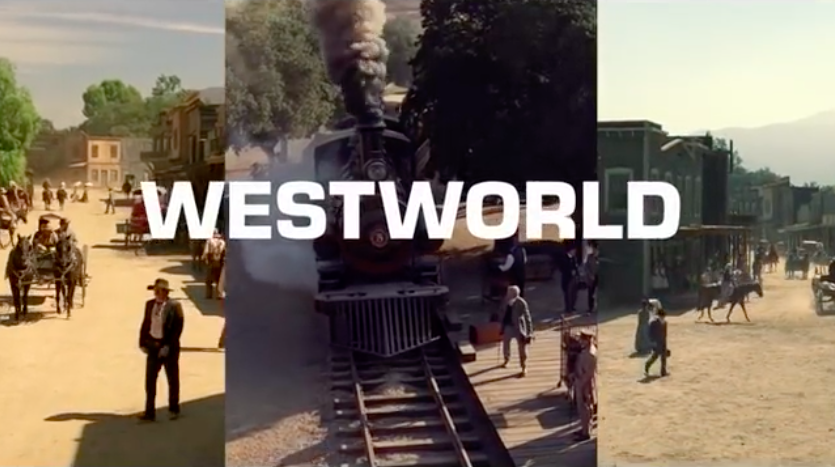 Westworld is a science fiction Western TV-series, based on the 1973 film of the same name. The story unfolds in a fictionalized Wild-West theme park full of artificially intelligent androids «hosts». The park caters to filthy rich «guests» who may indulge their darkest fantasies without fear of retaliation since all the hosts are programmed not to harm any human. 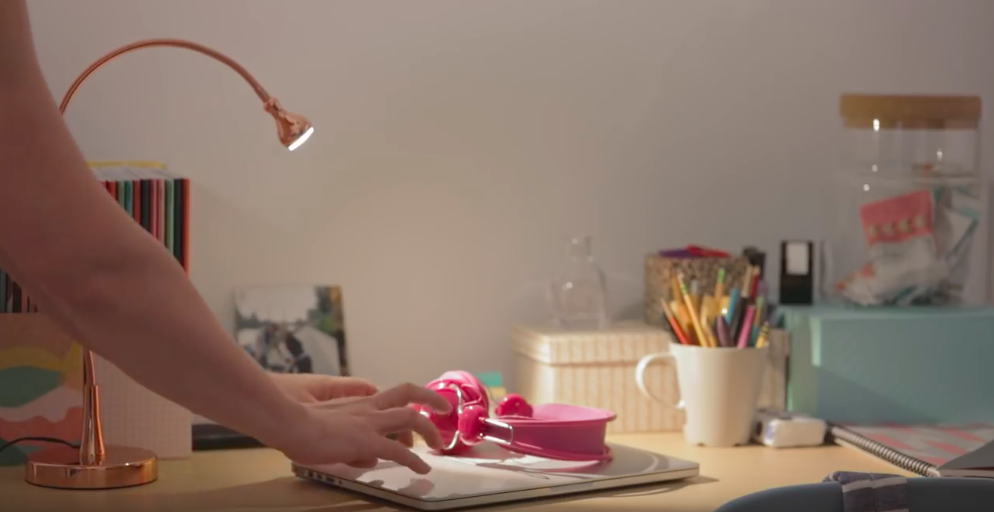 By now, the video has been viewed over 2.2 million times on YouTube. Before this, the company released the IKEA Place augmented reality app. that shows how over two-thousand pieces of their furniture would look at home. The app displays all furniture pieces close to scale which tremendously helps to avoid putting an item together only to discover it might be an inch or so too big for the room, which makes this a great IKEA customer experience. IKEA marketers are also not afraid to be responsive at the moment. When, for example, «Game of Thrones» costume designers revealed that outfits for characters in the Night’s Watch were crafted from an Ikea rug, IKEA responded with fun instructions on how to turn its rug into a fur cape. It is this constant creative stream of content why the Swedish retailer made it to our top five of 2018. 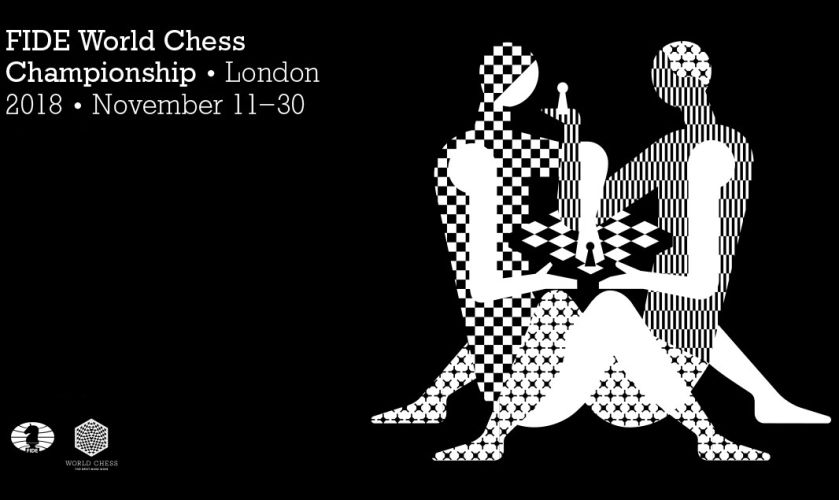 The new brand image of World Cup became more approachable, understandable, and accessible by centralising the role of man, the player, not the machine. It combined an archetype of intimacy between two players with the fashionable coldness of graphics. “We have become known as the oddball guys who made a risqué logo for some “nerdy» chess players,” said Ivan Vasin, WCC Brand Director. However, no-one expected the bomb to go off the way it did.